I was recommended to Darren by my good friend Tim Robins, a very talented & successful NLP & EFT Practioner.

Darren, is a stunt driver and has recently appeared as James Hunt/Niki Lauda's double in the film 'Rush'.

If you're a fan of Top Gear you may have seen him (although not knowingly) performing his skills in the television programme.

I did offer to show him my skills in the Passat, I think the look of fear in his eyes said it all, he knew he'd met his match!

Instead he said:  'Show me your camera skills' , shame really! 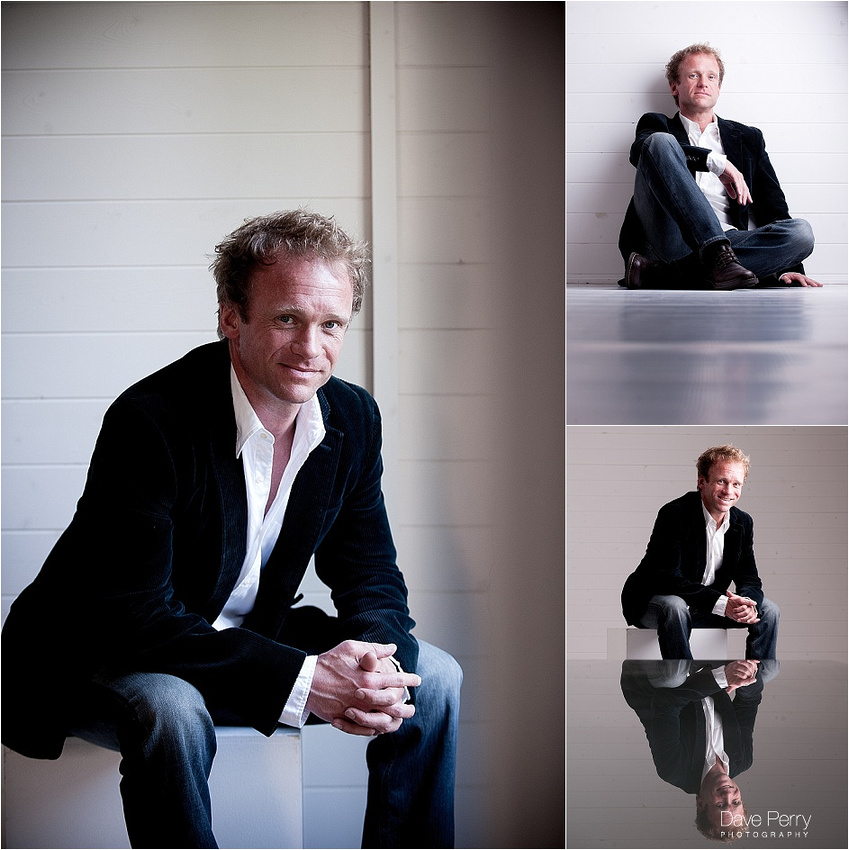 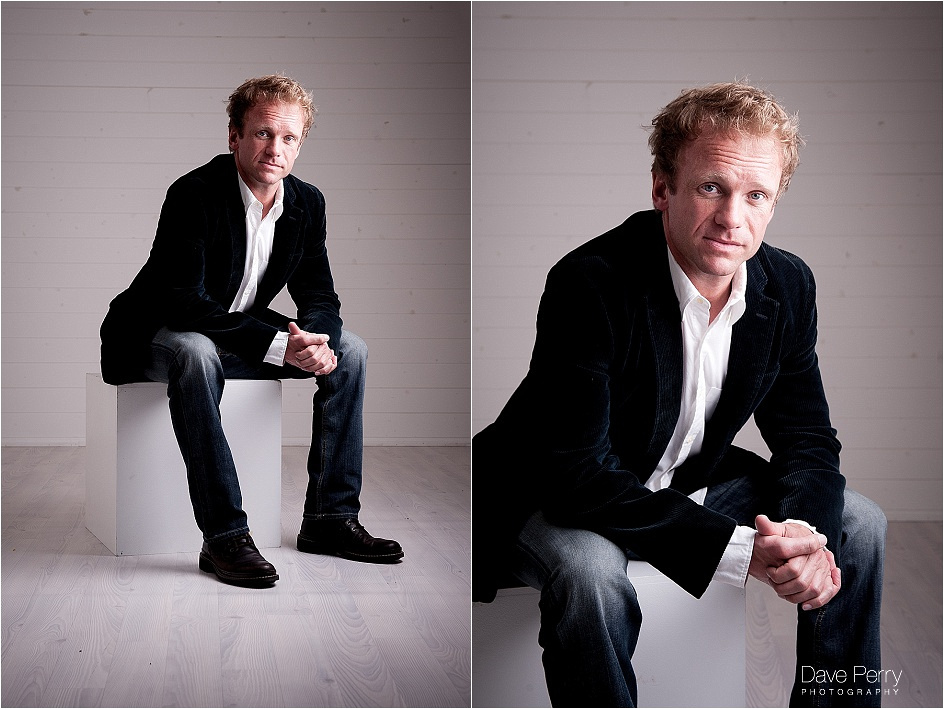 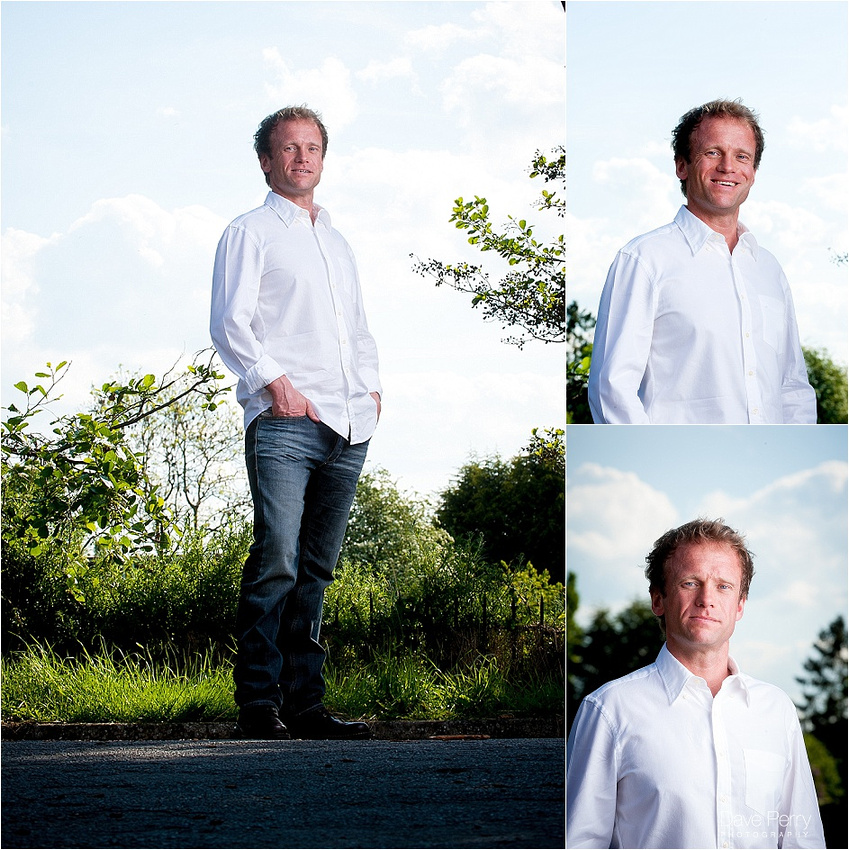